The Omega Layer N ecosystem (Figure 2.1), incorporates threat-mitigating security in every zone. The cloud layer requires user accounts passwords and a unique ID to access data, and runs on Microsoft Azure which includes denial of service attack mitigation in the platform, and an IoT Hub with multiple levels of access control, authentication and authorization. The northbound cloud/gateway connection uses the industry standard AMQP protocol on TCP/IP with Transport Layer Security (TLS), including a certificate-based authentication protocol with AES-256 encryption. Other features of the northbound protocol include:

Finally, penetration (“white hat”) testing validates that there are no vulnerabilities in the implementation. While no IIoT system guarantees immunity from every possible threat, the Layer N ecosystem does guarantee that security is incorporated as a core design feature, not as an add-on. 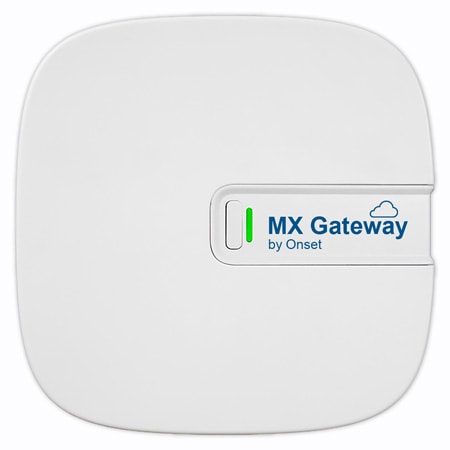 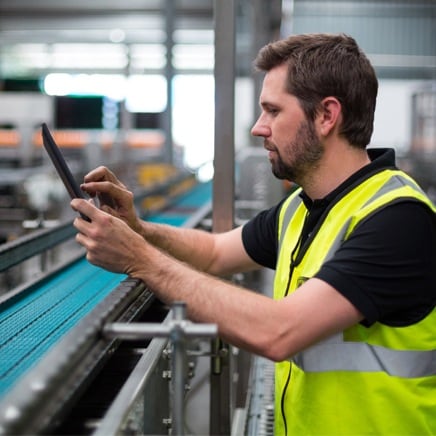 Give Your Legacy Systems an IIoT Upgrade and Achieve More 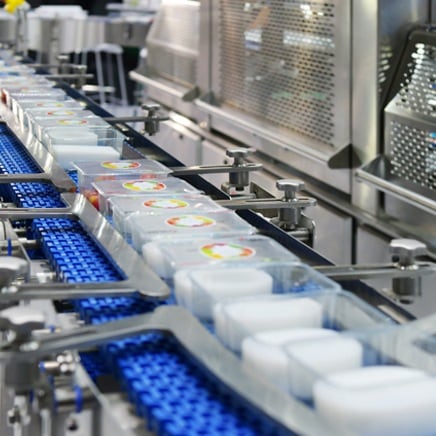 IIoT vs. IoT: What is the Difference?