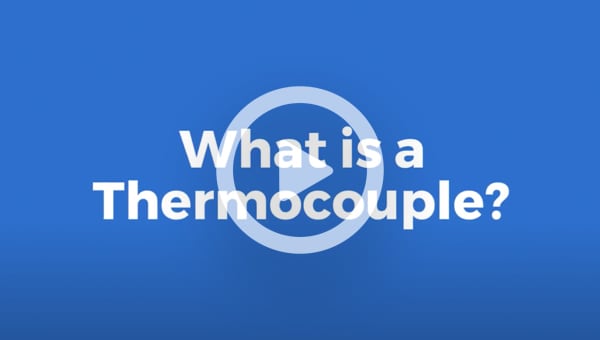 In this article how thermcouples work is explained in more detail.

Thermocouples are commonly used in a wide range of applications. Due to their wide range of models and technical specifications, but it is extremely important to understand its basic structure, functionality, ranges as to better determine the right thermocouple type and material of thermocouple for an application.

What are the elements of a common thermocouple design?

Thermocouple sensors consist of the wires often called thermoelements, insulation, sheath, end seal and a means of connection (extension wires, connectors, etc.). The wires are connected together on one end to form the “measuring” or “hot” junction.

The sensor must be connected to a read-out device that compensates for the reference temperature. If a thermocouple readout is used then it will contain the needed circuitry. If a millivolt meter is used, then either a properly prepared ice bath or some other cold junction compensation is needed.

What is the voltage range of a thermocouple?

The output vs. temperature characteristics for each type are defined in two standards, ANSI/ASTM E230 and IEC 60584. Copies of the output tables can also be found here.

Thermocouples are available in different combinations of metals or calibrations. The most common are the "Base Metal" thermocouples known as Types J, K, T, E and N. There are also high temperature calibrations - also known as Noble Metal thermocouples - Types R, S, C and GB.

Each calibration has a different temperature range and environment, although the maximum temperature varies with the diameter of the wire used in the thermocouple.

K Type Thermocouples are known as general purpose thermocouple due to its low cost and temperature range.
The Basics
Using Thermocouples 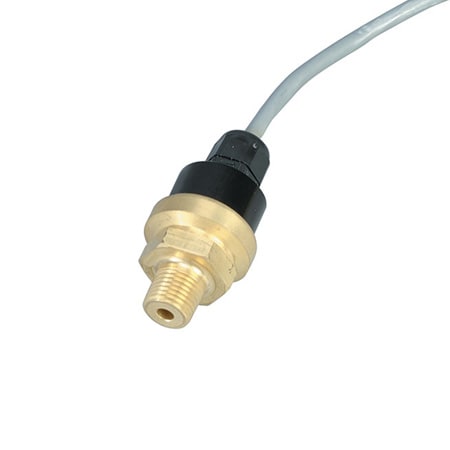