A calibrator is an equipment used to adjust an instrument accuracy, often associated with a specific application. The most sophisticated industrial equipment will not be very useful unless it is calibrated. Through calibration, adjustments made to a piece of equipment ensure that it performs as expected—that it can be relied on to deliver predictable, accurate results that meet quality standards.

Simply defined, calibration is the process of adjusting a device to meet manufacturer’s specifications. Calibration is sometimes also defined as the issuing of data, including a report or certificate of calibration, that assures an end user of a product’s conformance with specifications, and perhaps also with external guidelines, such as those of the International Organization for Standardization, whose ISO 9001 standards, for example, set worldwide specifications for business sectors. A company follows these standards to ensure that its products and/or services gain acceptance among suppliers and customers. This second definition of calibration is more properly referred to as certification.

What is NIST traceability? The National Institute of Standards and Technology (NIST), part of the U.S. Department of Commerce, oversees the development of measurement standards and technology consistent with the International System of Units (SI). NIST is also charged with imparting these standards to the American system of measurements through calibrations and other services. To help U.S. industry meet international standards, NIST provides, among other programs, laboratory accreditation that enables a business to establish traceability of measurement results.

The Calibration Process
A company with equipment needing calibration may send it to a metrology/calibration laboratory, where a skilled technician will either bring it up to specifications or confirm that it already meets them, using measurement/test instruments that must themselves meet strict calibration requirements. All or part of the components used in an industrial process can be calibrated. A temperature calibration, for example, could involve a probe alone, an instrument alone, or a probe connected to an instrument (a system calibration). Adjustments made during calibration must fall within certain tolerances. Such tolerances represent very small, acceptable deviations from the equipment’s specified accuracy.

How often should an instrument be calibrated?
The manufacturer usually does the initial calibration on its equipment. Subsequent calibrations may be done in-house, by a third-party lab, or by the manufacturer. The frequency of recalibration will vary with the type of equipment. Deciding when to recalibrate a flowmeter, for example, depends mainly on how well the meter performs in the application. If liquids passing through the flowmeter are abrasive or corrosive, parts of the meter may deteriorate in a very short time. Under favorable conditions, the same flowmeter might last for years without requiring recalibration. As a rule, however, recalibration should be performed at least once a year. Of course, in critical applications frequency will be much greater.

What Is Involved in a Typical Calibration?
A weighing system serves well in illustrating general principles of calibration. Archimedes and Leonardo Da Vinci used the positioning of calibrated counterweights on a mechanical lever to balance and thereby determine unknown weights. A variation of this device uses multiple levers, each of a different length and balanced with a single standard weight. Later, calibrated springs replaced standard weights.

The introduction of hydraulic and electronic (strain gage-based) load cells represented the first major design change in weighing technology. In today’s processing plants, electronic load cells are preferred in most applications. To check if transducers and load cells are functioning properly, the user must answer the following: Does the weight indication return to zero when the system is empty or unloaded? Does the indicated weight double when the weight doubles? Does the indicated weight remain the same when the location of the load changes (uneven loading)? If the answers are yes, the cells and transducers are probably in good condition. 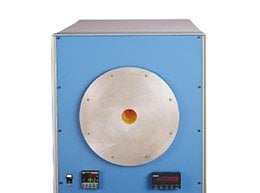 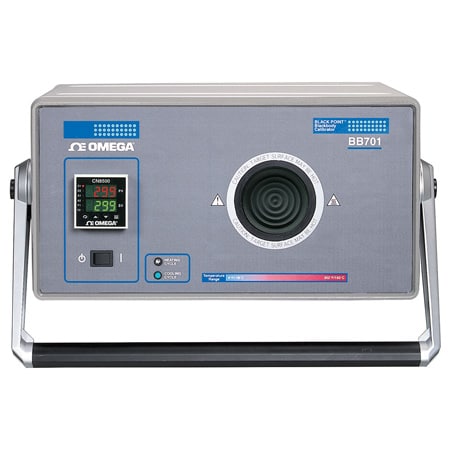 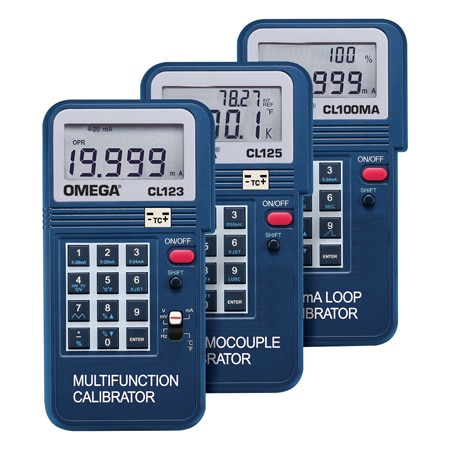 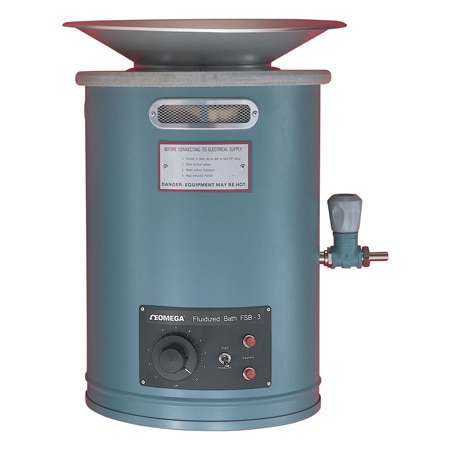 Fluidized Sand Bath Calibrators
Triaxial accelerometers measure the vibration in three axes X, Y and Z. They have three crystals positioned so that each one reacts to vibration in a different axis. The output has three signals, each representing the vibration for one of the three axes. The ACC301 has lightweight titanium construction and 10 mV/g output with a dynamic range of +/-500 g's over a range of 3 to 10 kHz. Why Is Calibration Important?
On April 12, 1934, an anemometer on the summit of Mount Washington in New Hampshire measured the highest surface wind speed ever recorded: 231 miles per hour. The Mount Washington anemometer, which had been calibrated in 1933, was recalibrated after the world record measurement, and it proved to be accurate. When a typhoon hit Guam in December of 1997, the record seemed to be broken — an anemometer at an American air force base recorded a wind gust of 236 mph. That reading, however, did not stand because the National Climate Extremes Committee judged the Guam anemometer unreliable. To metrology experts, the survival of the old record was an object lesson in the importance of calibration. A footnote: wind speeds greater than 231 mph are believed to have occurred in tornadoes, but no documentation device has yet withstood such extremes. Contrary to rumor, the Mount Washington anemometer did not blow away during the 1934 storm. Today, it resides in the mountain’s Observatory Summit Museum. For a more down-to-earth example of what happens when calibration gets short shrift, one need look no further than the “oven temperatures may vary” statement on the cooking instructions of frozen food. The reason for the caveat is that most household ovens are never recalibrated after they leave the factory. Consumers apparently can live with this margin of error, but it is a different story for manufacturers. For a company to be ISO 9001-compliant, equipment calibration is required. Rules alone, however, do not explain why the best companies recognize the importance of doing calibration correctly and frequently. Considering the benefits in quality, productivity, and revenue that a well-designed calibration program can realize, costs are reasonable. Although small calibration tasks can be adequately performed in-house using off-the-shelf calibrators, most medium-to-large companies that view calibration as a high priority opt for the services of an independent metrology/calibration lab. A very large company might consider investing in automated equipment intended for conducting many daily calibrations, but such equipment—the same kind used by independent labs—is expensive, and it requires skilled technicians. If gaining certification from some outside calibration authority is also necessary, this adds to costs 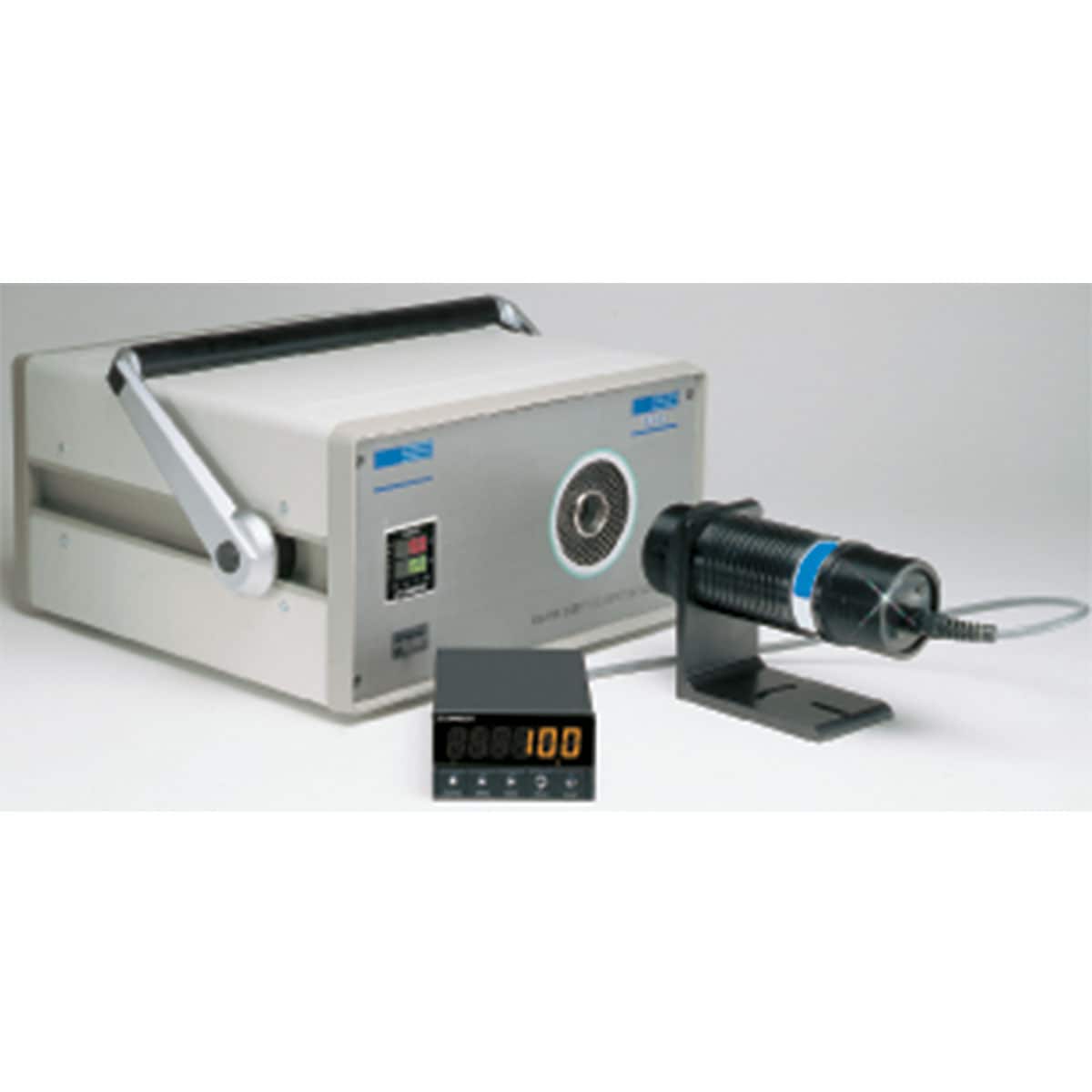 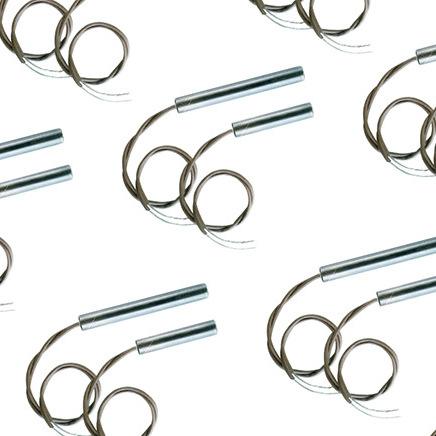 What Is A Cartridge Heater And What Is Used For? – Omega Engineering