What is a Heat Trace System? 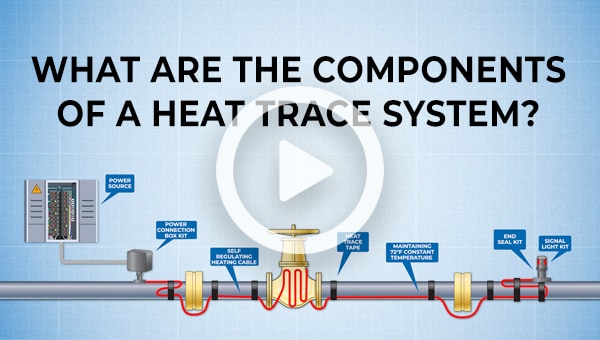 A heat trace system is a set of paths lined along pipes or vessels. These paths are made up of a resistive element that heats up when electricity passes through it.

You can design a customized heat trace system for a specific process application by selecting the right type of cables for the traces. It is also possible to control the amount of heat generation through these cables by varying the wattage of the cable to suit particular processing fluid requirements.

Heat trace system is necessary for cold conditions where the liquid flowing within pipes are prone to freezing. As discussed earlier, freezing within the pipes can damage the entire piping system. In extreme cases, the pressure build-up within the pipes can lead to cracks, or the pipes might even blow up, causing severe injuries to people working near the processing system.

By using a Chromalox's heat trace system, we can keep the pipes warm even when the surrounding temperatures plummet. Modern-day heat traces are made from polymers that are self-regulating.

In other words, these traces can automatically regulate the current flow based on the outside temperatures.

How to Design The Perfect Heat Trace System

A liquid has a unique property that allows it to thicken and become solid at lower temperatures. However, for process industries that handle liquids, this phase change is a problem.

During cold weather conditions, liquids are likely to freeze, blocking or restricting the flow within the pipes. It is critical then to have a system in place that would keep the liquids flowing within the pipes at desired temperatures.

A heat trace system essentially does that and is one of the most reliable ways to control temperatures in the process pipes. 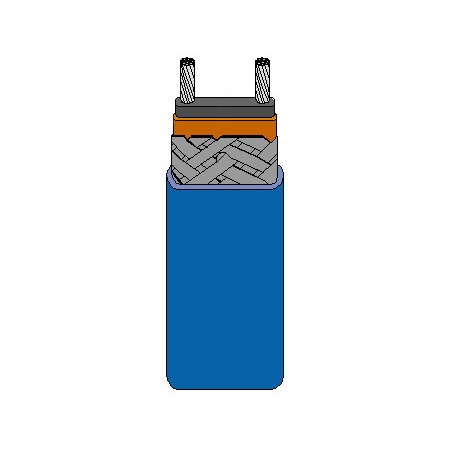 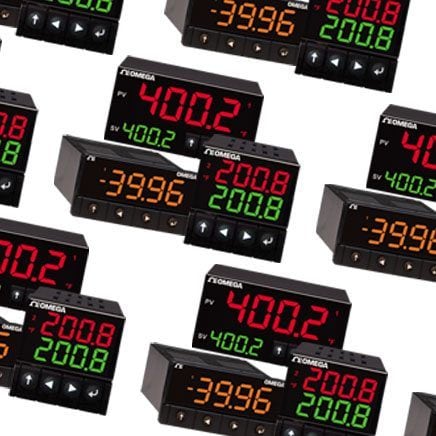 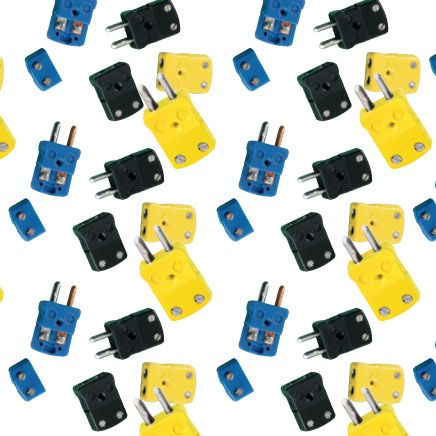 How to choose a Thermocouple