Pressure measurement is often a challenging task due to the harsh environments frequently found in industrial manufacturing. High temperatures are a particular problem for electronic components, which typically have a low tolerance for heat.

High temperature transducers are the most common solution for measuring pressure in hot environments, although reducing heat with a cooling element may be a better choice for some applications. For example, normal sensors are generally suitable for operating temperatures below 80°C (176°F). Measuring pressure therefore tends to be a matter of choosing between a high temperature transducer and a cooling element, each with specific advantages and disadvantages. 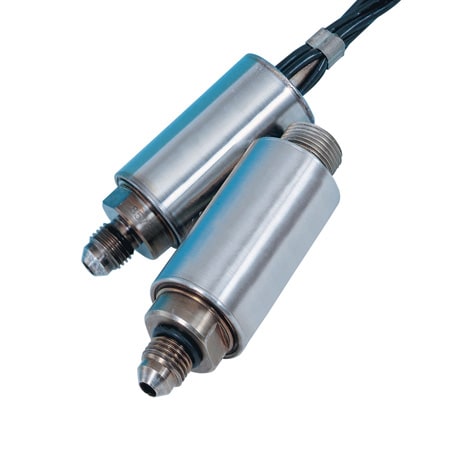 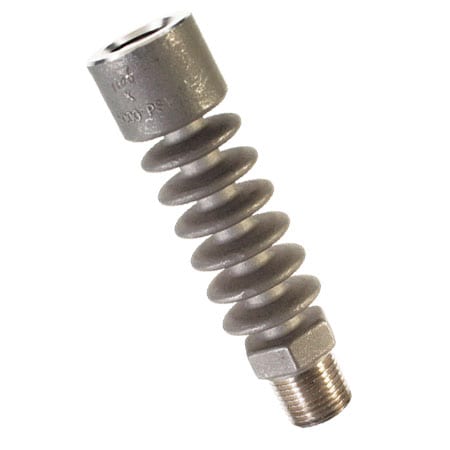 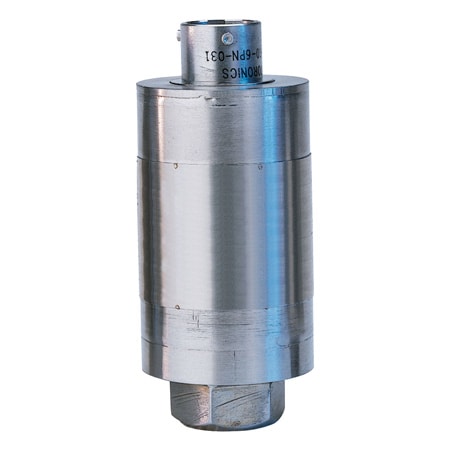 Transducers generally convert energy from one form to another, although the energy is typically a signal. They are routinely used in automated systems, which are often controlled by measurements of physical quantities such as force, motion, temperature and pressure. A sensor is a specific type of transducer that senses a physical property of its environment and reports that change, typically in the form of an electrical signal. For example, a pressure sensor detects pressure and reports it to a gauge that displays the pressure.

The pressure range of a high temperature pressure transducer can vary greatly, from 15 pounds per square inch (psi) to more than 10,000 psi. A calibration record from the National Institute of Standards and Technology (NIST) may be available for these pressure transducers. Manufacturers may also calibrate their transducers at various stages in their lifecycle.

This high level of performance is possible through the use of thin film technology, which uses sputter deposits to form a molecular bond between the gauge and substrate. This manufacturing technique virtually eliminates changes to the transducer’s calibration, including creep, drift, and shift. High temperature pressure transducers should also have a pressure cavity made of stainless steel and a double-isolated case to ensure integrity of the unit in a harsh operating environment. An all-welded construction will further increase a pressure transducer’s tolerance for physical stress.

A new technique for transmitting temperature from a transducer to a display device involves mounting a DIN amplifier on a rail. This approach allows the amplifier to accept many common inputs and processes for temperature signals. The output may use only two wires, although a 3-wire outlook will isolate the voltage. An amplifier that uses a dual-relay output should also isolate the relays from each other. The output signal for this type of amplifier is typically between 4 and 20 mA. The temperature range on a rail-mounted temperature transmitter should also be linear with respect to temperature.

This type of transmitter should also accept isolated inputs from a push button, with trim adjustments in the same range as the output signal. An LED indicates the trim stage during this process. The trim function should be locked if it doesn’t require adjustment during configuration. The LED indicates when the signal input is out of range during normal operations.

A cooling element may be able to reduce media temperature, which is usually a much cheaper solution than a high temperature transducer. This approach allows the pressure to remain unchanged, assuming the media density isn’t significantly affected by temperature changes within the normal operating range. Cooling elements will typically work in both air and water, but are unsuitable for oil media such as hydraulic fluid. A high temperature transducer must be used in these applications since the viscosity of this media is highly dependent upon temperature. 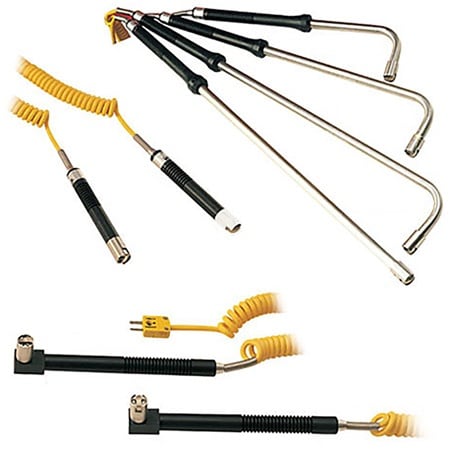 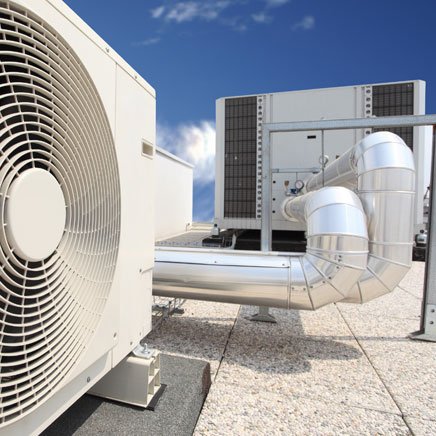 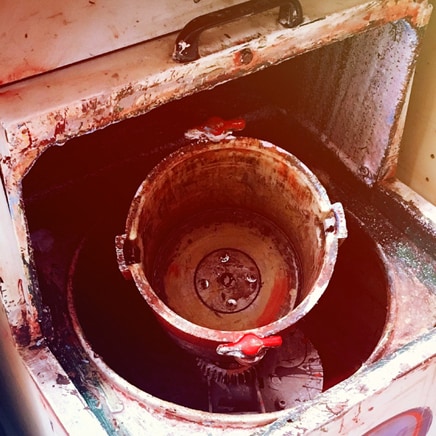