A good example would be an application where the controller takes an input from a temperature sensor and has an output that is connected to a control element such as a heater or fan. The controller is usually just one part of a temperature control system, and the whole system should be analyzed and considered in selecting the proper controller.

What Are the Different Types of Process or Temperature Controllers, and How Do They Work?
There are three basic types of process controllers: on-off, proportional and PID. Depending upon the system to be controlled, the operator will be able to use one type or another to control the process.

Since the temperature crosses the setpoint to change the output state, the process temperature will be cycling continually, going from below setpoint to above, and back below. In cases where this cycling occurs rapidly, and to prevent damage to contactors and valves, an on-off differential, or "hysteresis," is added to the controller operations.

This differential requires that the temperature exceed setpoint by a certain amount before the output will turn off or on again. On-off differential prevents the output from "chattering" or making fast, continual switches if the cycling above and below the setpoint occurs very rapidly. On-off control is usually used where a precise control is not necessary, in systems which cannot handle having the energy turned on and off frequently, where the mass of the system is so great that temperatures change extremely slowly, or for a temperature alarm. One special type of on-off control used for alarm is a limit controller. This controller uses a latching relay, which must be manually reset, and is used to shut down a process when a certain temperature is reached. 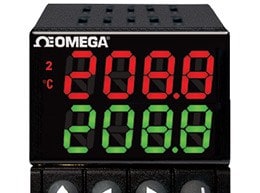 PID Control
The third controller type provides proportional with integral and derivative control, or PID. This controller combines proportional control with two additional adjustments, which helps the unit automatically compensate for changes in the system.

These adjustments, integral and derivative, are expressed in time-based units; they are also referred to by their reciprocals, RESET and RATE, respectively. The proportional, integral and derivative terms must be individually adjusted or "tuned" to a particular system using trial and error. It provides the most accurate and stable control of the three controller types, and is best used in systems which have a relatively small mass, those which react quickly to changes in the energy added to the process.

In this other article, how to tune a PID controller is covered in more detail.

It is recommended in systems where the load changes often and the controller is expected to compensate automatically due to frequent changes in setpoint, the amount of energy available, or the mass to be controlled. OMEGA offers a number of controllers that automatically tune themselves. These are known as autotune controllers. 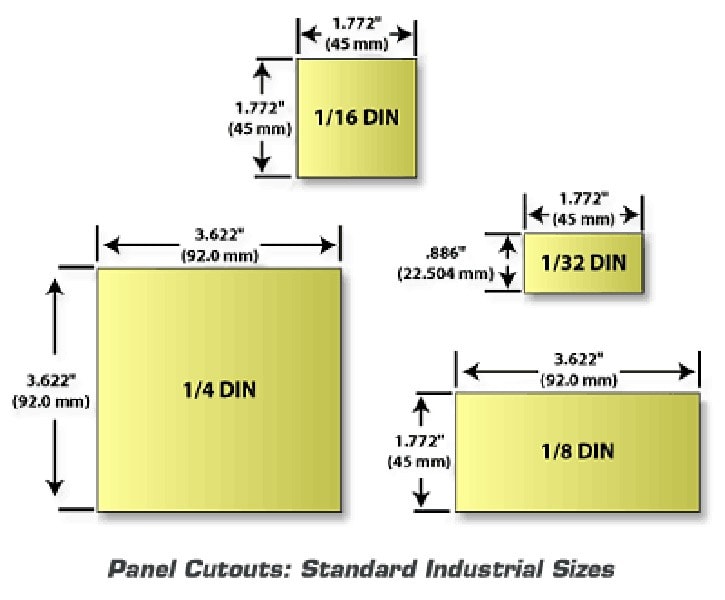 Choose a temperature controller for your application 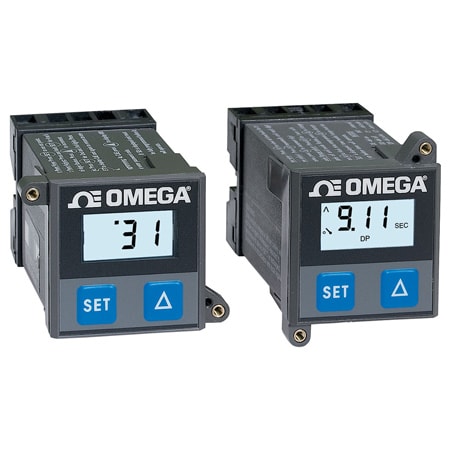 On-Off Controllers
On-Off process controllers are the simplest type of controllers featuring on-off control action designed to provide the functionality of general purpose PID controllers but at a price suited to On/Off applications. 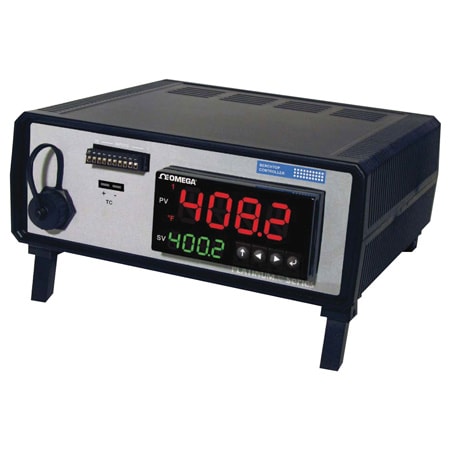 Multiloop Controllers
Each control loop normally consists of one input and at least one output. OMEGA offers numerous multiloop controllers which can handle more than a single control loop. OMEGA's CS8DPT can handle up to 6 control loops. 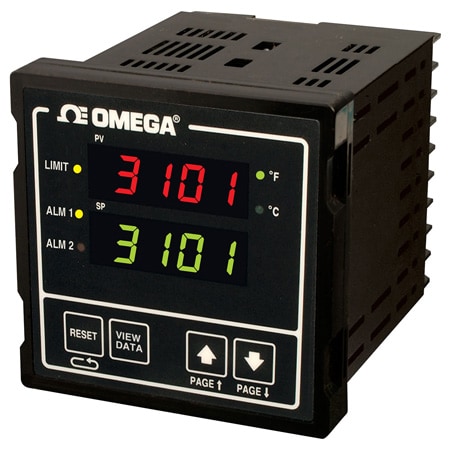 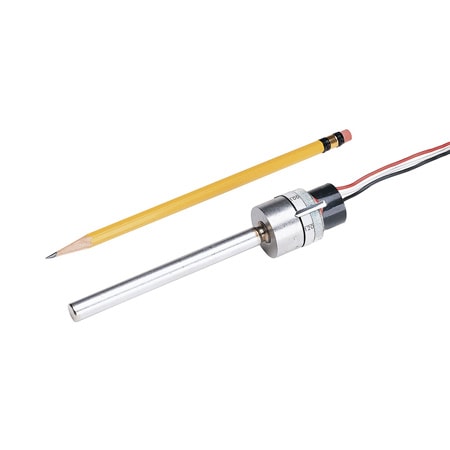 How to Choose a Process or temperature Controller?
The controller is one part of the entire control system, and the whole system should be analyzed in selecting the proper controller. The following items should be considered when selecting a controller: