What is a RTD Platinum Sensor?
Published April 17, 2019
Down

The sensing elements in Resistance Temperature Detectors (RTD’s) can be categorized in terms of the type of metal out of which they’re made and their resistance at a benchmark temperature. A sensor’s name provides information on both of these characteristics.

The RTD Pt100 and Pt1000 are available in a similar range of tolerances, and both can have similar temperature coefficients, depending on the purity of the platinum used in the sensor. When comparing the Pt100 vs Pt1000 in terms of resistance, keep in mind that resistance value readings for the Pt1000 will be higher by a factor of ten than resistance value readings for the Pt100 at the same temperature. For most applications, the Pt100 and Pt1000 can be used interchangeably depending on the instrument used. In some cases the Pt1000 will work better and be more accurate.

Here’s a closer look at how to determine the difference between Pt1000 vs Pt100:

The Pt100 is widely used in many industrial and commercial applications. The Pt100 is better suited to 3 and 4 wire circuit configurations than the 2 wire configuration. This is due to an important Pt100 sensor working principle: because resistance across the sensing element is considerably lower than in the Pt1000, unwanted resistance from lead wires and connectors will have a larger distorting effect on overall resistance measurements, since it will comprise a greater percentage of the total resistance measured in the circuit. The lead wire resistance is measured and compensated for by an instrument that accepts the 3 or 4 wire configurations.

Pt100s are available with both thin-film and wire-wound element constructions. Pt100s are compatible with a broader range of products and instrumentation because their use is so widespread.

Pt 1000 sensors are suitable for use in applications with 2 wire circuit configurations. Since the Pt1000 sensor has much greater resistance, the distorting effect of the resistance in the lead wires is less significant overall because it makes up a smaller percentage of the total resistance in the circuit.

Because a higher resistance value can be measured with less current, Pt1000s can be employed in configurations that consume less power than Pt100s. Power consumption is lower, producing less heat, and thus are less subject to errors caused by self-heating.

When comparing RTD Pt100 vs Pt1000, also keep in mind that Pt1000s are typically available only in thin-film element constructions. 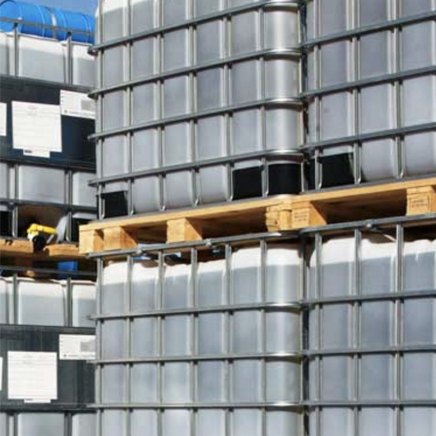 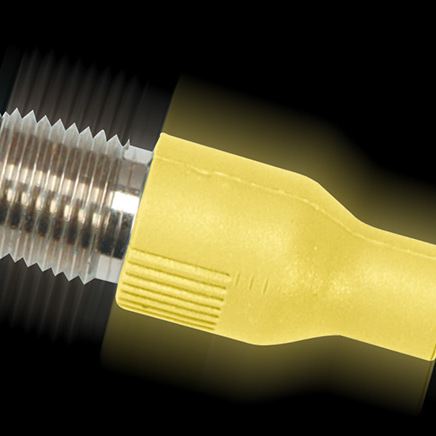